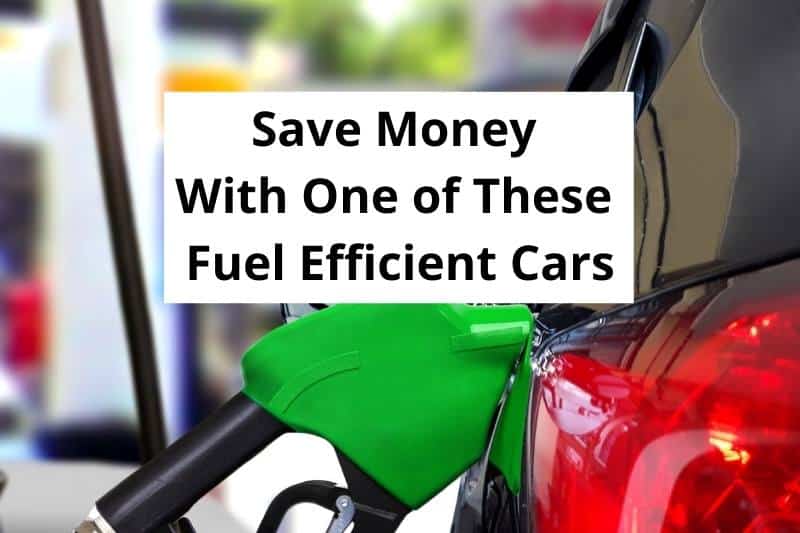 This post may contain affiliate links and we may earn compensation when you click on the links at no additional cost to you.

A surge in gas prices has forced many Americans to reconsider their driving options, doing away with fuel-thirsty models in favor of fuel efficient cars.

This latest surge in pricing is making people as angry as they were during the gas crisis in 2008. With gas prices lurching over $5 a gallon, drivers are looking for the most cost-effective options to maximize their dollars. After two years of staying home, people want to go out: to jobs, travel, and see friends and family.

However, purchasing a new car is not as simple as it used to be. There simply aren’t as many available.

“At the end of February, there were a little more than 1 million vehicles in transit or stock at U.S. dealerships, compared with 2.7 million in the same month last year,” said Wards Intelligence.

Production of small cars and sedans dwindled before the pandemic, as lower gas prices meant buyers were invested in large vehicles, even though they consumed more gas. When the pandemic halted production, there were even fewer small cars than there might have been in the previous five years.

This lack of production means used cars are more popular than ever. Let’s take a look at some fuel-efficient options that many people will find appealing.

Boasting a uniquely Japanese aesthetic and 39 combined mpg, the 2022 Lexus UX is the best new option for active families. With pricing starting at $36,425, this mid-size car is perfect for taking the kids to school, grocery shopping, or embarking on that long-awaited family vacation.

You should also check out the 2021 Toyota RAV4 Hybrid, a compact SUV with 41 mpg in the city and 38 mpg on the highway for those searching for something used. This family-friendly vehicle offers the space everyone needs with additional room for travel gear. Pricing starts at $28,500.

The 2022 Mitsubishi Mirage is an affordable, new option best suited for business professionals. A 37 mpg combined with a rock bottom ticket price range from $14,645 to $18,695 makes this subcompact a practical and affordable vehicle.

The 2019 Nissan Versa is a stylish and inexpensive subcompact, with pricing at $15,175. It stands out from its sedan competitors because of its active safety features: Forward Collision Warning (FCW) and Automatic Emergency Brakes (AEB). Its combined 32 mpg makes it an ideal and straightforward selection when hunting for a used vehicle.

Best Options for People on a Budget

Everyone has different financial concerns when shopping for a vehicle. These next two options are the most affordable while still providing the fuel efficiency consumers need in this highly volatile time for gas prices.

The 2022 Subaru Impreza, a roomier compact that is easy to drive, has an overall mpg of 30. Pricing starts at $18,795, making it one of the more inexpensive new cars on the market today.

The used options are numerous. However, the real standout is the 2017 Hyundai Ioniq. This rival to the Prius offers a stunning 52 combined mpg. It’s a hatchback hybrid, with pricing ranging from $15,375 to $18,850.

Use a Car Payment Calculator to Budget Monthly Payments

Just because the sticker price of fuel efficient car looks like an affordable deal, it doesn’t mean you can actually afford it. Before you step foot on a car lot, do your research by crunching numbers that actually mean something to you.

One of the easiest ways to do this is by using a site like CarPaymentCalculator.net to enter in variables such as down payment, interest rate, and any trade-in value you have. This way, you’ll have a realistic idea of exactly how much car you’ll be able to afford without being tempted to overspend.

Whatever your circumstances, buying a new or used car might be the next step as gas prices continue to soar throughout the world.

“Every 10-cent increase in the price of gasoline costs consumers at least 11 billion over a year,” according to Moody’s Analytics. They told CNN, “annual average spending on gasoline would climb by roughly $1300 per U.S. household.”

Blame shifts from oil and gas companies to individual gas stations, often independent ownership despite signage advertising major companies like ExxonMobil. As a result, a lag between oil prices and what you encounter at your gas station is possible, with some stations trying not to lose profits for more expensive barrels of gas already purchased.

In the meantime, waiting as long as possible before filling the tank would be the wisest short-term financial decision.

The pre-pandemic world offered low gas prices and a shift in consumer choice: large gas guzzlers became more popular. Now, more Americans are on the hunt for fuel-efficient vehicles, which could shift the future popularity of large SUVs.

With gas prices going down one penny at a time, consumers would be wise to seek out fuel-efficient vehicles before their hard-earned money ends up in oil companies who care more about avarice than access to fair prices. A steep increase in cost followed by a gradual lowering of prices is a process called Rockets and Feathers, and we might be in the midst of it right now.

More Articles From Our Woven Journey:

This post was produced and syndicated by Wealth of Geeks.

Justin McDevitt is a playwright and essayist from New York City. His latest play HAUNT ME had its first public reading at Theater for the New City in September. He is a contributor for RUE MORGUE where he lends a queer eye to horror cinema in his column STAB ME GENTLY. 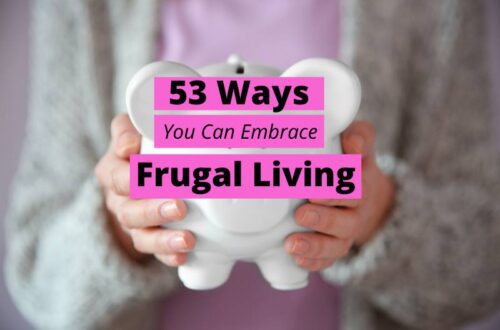 Dreaming of Early Retirement? Here’s How to Make it Happen 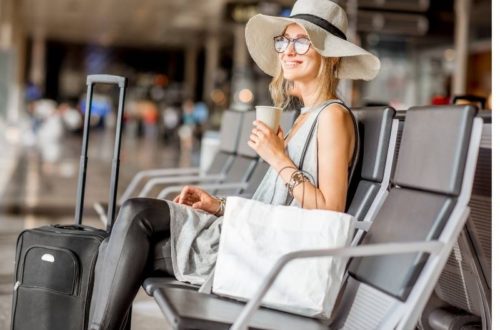 Welcome! We’re glad you’re here! We help families learn how to plan and afford amazing memory making adventures. If we can do it, you can too! You don’t have to be rich to travel like you are, so start dreaming of where you want to go and we’ll teach you how to get there! (Read More)

Pro Travel Tip: Use NordVPN to keep your phone’s contents safe from hackers! ⬇ This website uses cookies to improve your experience while you navigate through the website. Out of these cookies, the cookies that are categorized as necessary are stored on your browser as they are essential for the working of basic functionalities of the website. We also use third-party cookies that help us analyze and understand how you use this website. These cookies will be stored in your browser only with your consent. You also have the option to opt-out of these cookies. But opting out of some of these cookies may have an effect on your browsing experience.
Necessary Always Enabled
Necessary cookies are absolutely essential for the website to function properly. This category only includes cookies that ensures basic functionalities and security features of the website. These cookies do not store any personal information.
Non-necessary
Any cookies that may not be particularly necessary for the website to function and is used specifically to collect user personal data via analytics, ads, other embedded contents are termed as non-necessary cookies. It is mandatory to procure user consent prior to running these cookies on your website.
SAVE & ACCEPT
Shares